H-1B Visa and Implications for Indians

Even before Donald Trump won the controversial U.S. election in 2016, H-1B visa was a popular topic of debate but his victory has added a new dimension to the debate because things that were previously only talked about are now becoming a reality. As scary as it sounds for some professional working in the U.S. or wanting to migrate to the U.S., the H-1B visa curbs, I believe that the U.S.’s attempt to safeguard the interest of its citizens. This blog will focus on the proposed curbs and how these will affect Indians.

An Introduction to the Protect and Grow American Jobs Act

There has been a rise in people voicing their concern over immigration laws that make Americans Republican Darrell Issa and Scott Peters have introduced a bill seeking amendments to the existing H-1Bvisa norms. The propositions are: 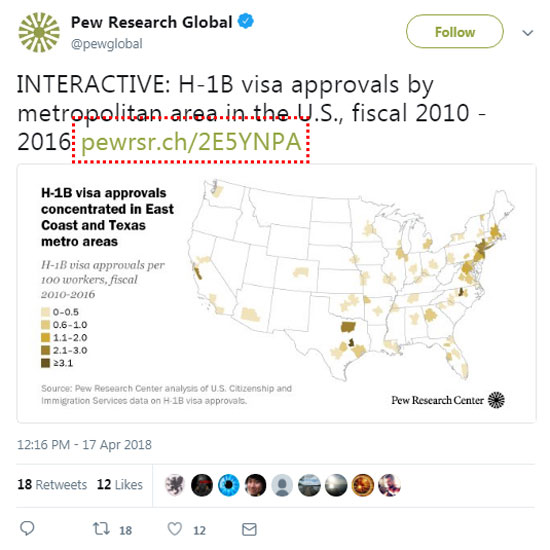 While reading the above pointers, a thought that would cross your mind would be why so much fuss about the H-1B visa. There are other visa options, but the most attractive aspect of H-1B is that it allows the visa holder to apply for a green card while working in the U.S. whereas other immigration visas require the applicant to maintain residency in the native place. Another point is that there is a limit to the number of H-1B visas issued every year. And, at present, the limit is 85,000. With lakhs of aspirants from around the world, the reasons for rejection can be minor issues.